That Abysmal Place is a 2D horror roguelite currently very early in development. The following is a devlog to show the progress made during the r/SoloDevelopment Marathon Jam, which ran from 19th March to 24th April 2022.

The main goal of the jam was to complete the procedural level generation functionality which would form the basis of most of the game's levels. While the basic level generation was working, it was extremely rough and had a major bug which meant that some levels could not be fully navigated.

The basics of the level generation process is as follows:

In order to get the basic functionality into a state where a demo could be released, 5 sub-goals were created:

The first step was to tidy up the level generation into something much more manageable:

Next, the major bug that prevented levels from being navigated needed resolving. It turned out the "fix" was easier than expected... 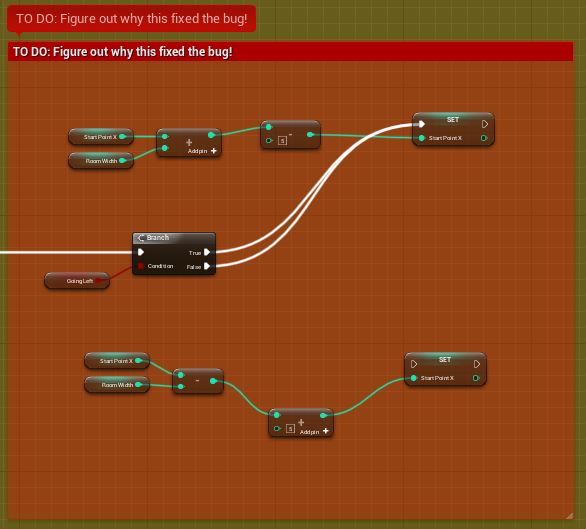 Still not sure exactly how this worked, but it's best not to think about it...

Of course, empty levels can only be interesting for so long. The next step was to spawn a random number of creatures and items into the level for the player to encounter. This was set up so that higher levels will spawn more items, but also more (and increasingly dangerous) creatures.

Ropes were also spawned at the appropriate vertical connecting points, to allow the player to descend further into the level. It turns out that, due to the way the ropes are built, spawning that many into a single level can be very expensive for performance. As such they are due to be reworked in the future.

The largest and most time-consuming step was to complete enough rooms to allow for a full level to be generated. This included adding backgrounds (and ensuring there were no gaps), decorations, environmental hazards, and triggers. 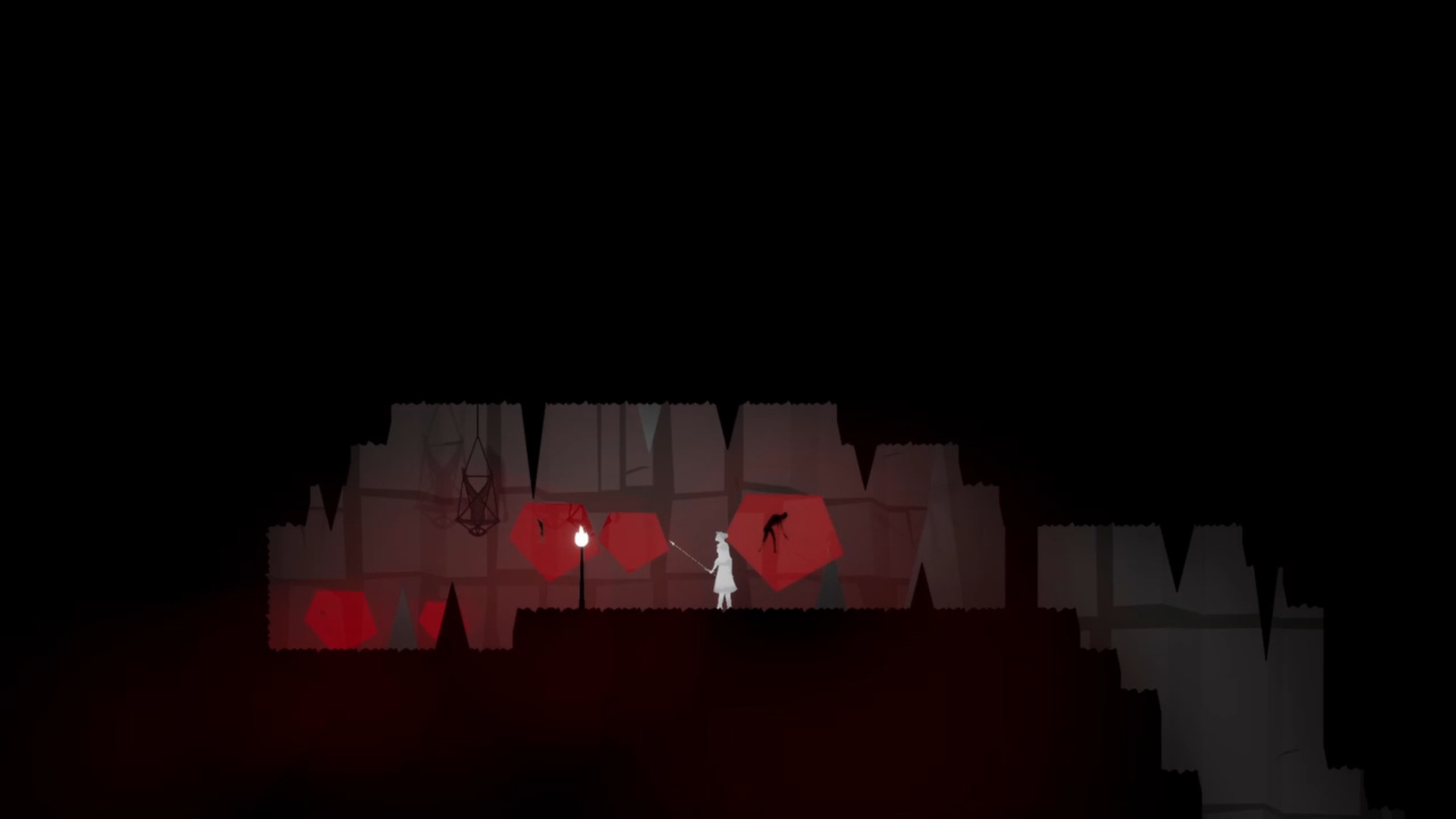 A "trap" trigger which causes creatures to spawn in via portals

Finally, in order to get the functionality into a somewhat playable demo, a few additional features were added:

And so a playable, albeit somewhat buggy and rough demo was completed. Over the coming weeks we will be working to fix any bugs, performance issues and level generation issues, but for now we hope you enjoy the update!

Of course, there may have been certain other things which have been included in this release... however that is for you to discover yourself.

Get That Abysmal Place

A nightmarish 2D roguelite that will leave you questioning your sanity.